Who is Yoriichi Tsugikuni in Demon Slayer? 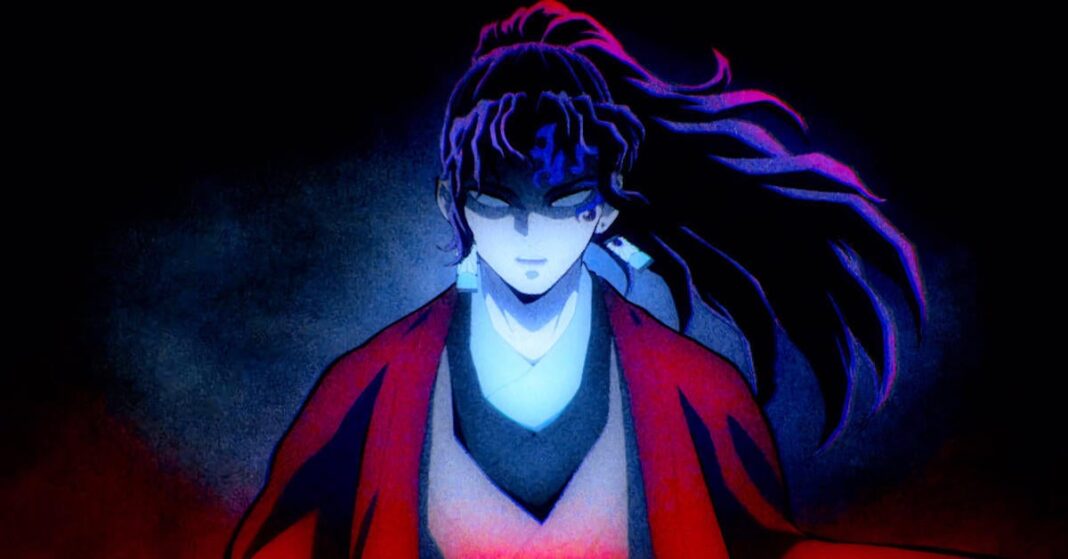 The violent end of Demon Slayer’s Entertainment District Arc left fans with a lot of unanswered issues. What is the status of the remaining Hashira? What kind of nastier foes will Tanjiro and his pals face next? And who was Yoriichi Tsugikuni, the enigmatic figure Daki glimpsed in Muzan’s memories?

Fans may have to wait until the start of 2023 for answers, as the Swordsmith Village Arc is now in production. That doesn’t mean we can’t do some digging ourselves.

Warning: There are major spoilers ahead if you haven’t seen the Demon Slayer Entertainment District Arc or read past Chapter 96 of the manga.

Yoriichi Tsugikuni makes his first appearance in episode eight of the Asakusa Arc, during a look into Muzan’s prior memories, and goes on to become a prominent supporting character in subsequent arcs.

He was a great Demon Slayer who invented the Breathing Styles that are used by many of the characters. He was also known for Sun Breathing, a Breathing Style passed down through the Kamado family, which the main character Tanjiro Kamado wishes to learn more about.

After Daki uses her sashes to cause havoc, resulting in several fatalities, Tanjiro rages at her and asks why she torments humans, who are considerably weaker than demons, in the sixth episode of the Entertainment District Arc.

Because she drank the Demon King’s blood, Daki is able to relive Muzan’s encounter with Yoriichi Tsugikuni in this act. Despite the fact that the flashback is in snippets, it is clear that Muzan and Yoriichi fought to the death.