What is the difference between interpreter and compiler? 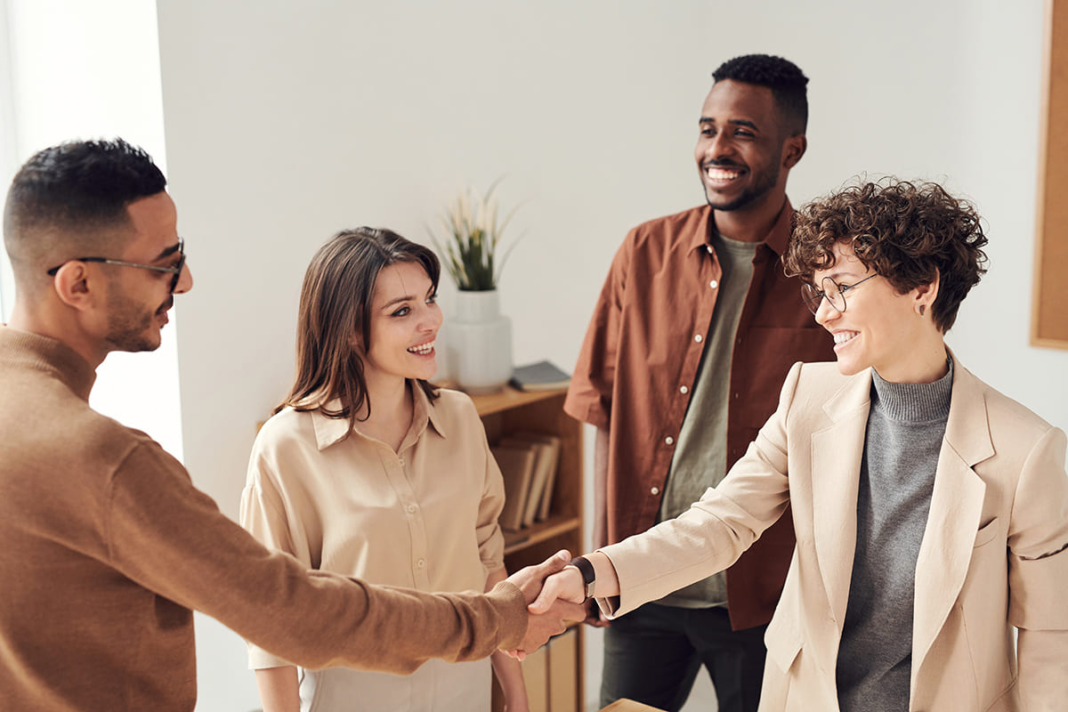 Have you ever wondered what the difference between an interpreter and a compiler is? Many people use these terms interchangeably, but they actually represent two different ways of translating code. Keep reading to learn more about the differences between interpreters and compilers, and find out which one is best for your needs.

When it comes to code, an interpreter is a program that translates and executes code on the fly. That means that, as you’re running your code, the interpreter is translating it into machine language and then executing the instructions. This can be done line by line, or all at once.

Compilers, on the other hand, take your entire program and translate it into machine language before you even run it. That way, when you go to run your code, there’s no need for an interpreter because everything has already been translated.

At the end of the day, it’s up to you to decide which approach is best for your project. But now that you know the difference between interpreters and compilers, you can make an informed decision about which one is right for you.