What is the difference between Citrix and VDI? 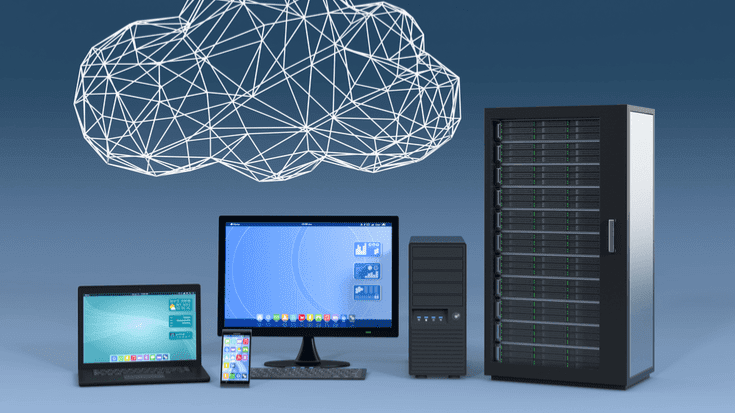 VDI, also known as virtual desktop infrastructure, is a desktop that runs on a server located in the data center, and a user from virtually any device can access it.

Whereas Citrix Virtual Apps, previously known as Citrix XenApp, is a specific application that allows access to the applications that are Windows-based to those devices that are compatible with Citrix Receiver. If you wish to use both, you must buy Citrix Virtual Desktop and Apps.

Here discussed are the differences between these two.

What is Virtual Desktop Infrastructure or VDI?

VDI is a discrete desktop that can run on servers located in the data center that an end-user from anywhere can access if they have access to those servers that are hosting the virtual desktops.

Thus, the users can access those virtual machines from any compatible device like tablets, PCs, desktops, or even mobile devices, if those are within the network.

Citrix, previously known as an application virtualization vendor, can focus on delivering different applications to various types of devices, including smartphones and PCs. However, Citrix has several offerings of VDI workspace.

What are the various types of VDI?

Several types of VDIs can fall into three different categories, such as:

It is a specific desktop that runs in a server operating system. That system is only available for a single user.

It is a desktop that mainly runs on a server operating system, which is being hosted on the server located in a data center.

It is an individual session that runs on a server OS, either a physical server or a virtual device.

What are the types of Citrix XenDesktop?

Citrix XenDesktop comes in four different versions, those are:

Limitations for VDI and Citrix

Both deployment and implementation of VDI with Citrix is a really complicated process because of the presence of different licenses that offer different features.

How can you deploy VDI with Citrix?

If you need to deploy VDI along with Citrix, then you need to consider the specific kind of VDI, that you need for your organization, for example, server, desktop, or session-based. You also have to be aware of the required publishing applications like Citrix Virtual Apps and Desktop Platinum version or Citrix Virtual Apps.

What are some common printing issues that you may face while working with Citrix Solutions?

It is one of the worst printing issues you may face with Citrix Solutions. For instance, printing across a specific network may result in not being received by the other end. If this happens, you must check that the devices are connected properly to the printing devices.

In some cases, the connected printing devices may not show themselves when you need them. You need to check the missing drivers or faulty policies in those cases.

Therefore, though there are a few differences between VDI and Citrix, both can help you grow and succeed in your business if applied accurately.