The Lies that VPNs Make You Believe 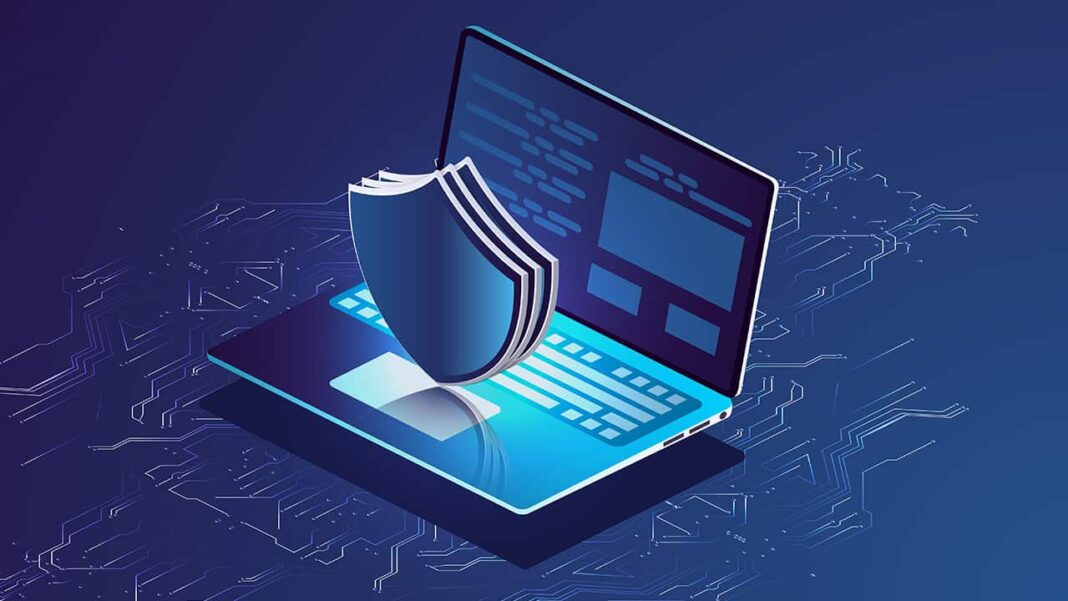 Since widely publicized data breaches and massive government surveillance became public knowledge, internet users have to sort ways to protect their data, ensure privacy and keep the government from intruding on their sensitive personal information. Internet users want to be able to use the internet without their identity being revealed or their internet activities being used against them. The answer to the problem of government intrusion and privacy concerns appeared to be a virtual private network (VPN). A VPN is a technology that allows internet users to securely access the web through remote servers and make the connection appear as if it is actually in that location.

A VPN encrypts a user’s internet traffic routes through remote servers, protecting the user’s data such as browsing history, chats, message download, location, etc. VPNs are used by millions of people across the world to circumvent censorship, eavesdrop, bypass restriction, and hide a user’s identity. Due to the urge by internet users to protect their privacy, ensure the safety of their data and bypass censorship (in countries with restrictive internet laws), there has been a growth of VPN service providers. In order to win over customers, these VPNs have put out advertisements that make many claims about what their VPN can do. Most VPNs claim to offer users anonymity, all-around protection and security of identity, hack-proof, and no logging of users’ data. But as it turns out, many of these claims are actually bogus claims, half-truths, and outright lies. Below we take a look at the lies VPNs tell users:

7 Reasons to Use CNC for Rapid Prototyping in 2022

How to Fix External Hard Drive Not Recognized on Mac