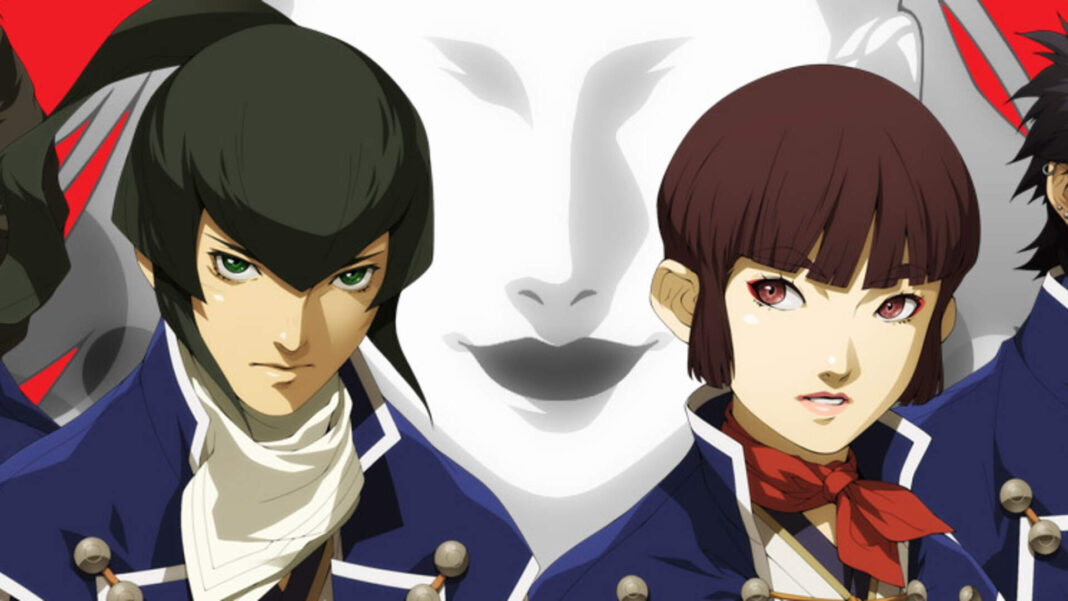 This is the first mainstream entry in a series that hasn’t seen one since the original Shin Megami Tensei games. With Shin Megami Tensei 3, Atlus was able to breathe new life into their flagship JRPG series. This third entry in the core Shin Megami Tensei series was notable for introducing a 3D visual style as well as a number of new gameplay and design elements that appealed to both new and old fans of the series. To that end, Shin Megami Tensei 5 aims to revitalize the series, and it succeeds admirably in doing so even if its target audience in 2021 is radically different from that in 2003.

Now that another Atlus JRPG series has gained in popularity with its own fifth version, Shin Megami Tensei 5 is gaining more attention than any other game in the genre. SMT 5 is a high-budget version that incorporates all of the gameplay improvements made in SMT 4 as well as a new visual aesthetic similar to that seen in SMT 3’s revival. Taking up the role of Nahobino and setting out to create a new universe lives up to the Shin Megami Tensei reputation. For both new and long-time fans, Shin Megami Tensei 5 is a must-have.

Tokyo is propelled 20 years into the future by a catastrophic, earth-shaking event in the opening of Shin Megami Tensei 5. Students at Jouin Academy nearly kill the protagonist before he and another god-like individual construct the Nahobino. To establish this new planet, the protagonist, who is characterized as “neither human nor demon,” must make decisions and alliances that will forever impact the future.

The plot of Shin Megami Tensei 5 does not take long to get players used to their new role as gods. There’s a small tutorial at the beginning of the game’s 50-60 hours of gameplay, but depending on side quests and finishing the demon compendium, that play time might easily reach 80 hours.

There are a few similarities between SMT 5 and Nocturne, but the narrative is what really stands out. SMT 5’s heroes don’t have intriguing backstories, but their questions to the Nahobino are equally macrocosmic “reasons” that will determine Tokyo’s outcome. There is a gradual infusion of narrative choice that eventually makes the player’s morality feel appropriate in this setting.

One of the most visually arresting games in the genre is Shin Megami Tensei 5, set in the brand-new Netherworld of Da’at. With a high-contrast visual style that changes in visual identity as the game goes, Da’at’s design highlights a vivid yet gloomy environment. SMT 5’s surroundings and tone are evocative of Nocturne, and as a result, exploring it is never boring. Barren deserts give way to bright, oversaturated woodlands accentuated by dark recesses and cracks that want to be investigated.

Players in Shin Megami Tensei 5’s Netherworld are encouraged to explore the game’s wonderful world and take in its wonders. For the first time in Unreal Engine 4, players may traverse a desert littered with the crumbling remains of the structures that once dotted the Tokyo metropolitan area. However, the wide-open spaces in this game are a vast improvement over the maze-like environments of the previous titles. SMT 5’s superb open world design and absence of random encounters with demons in the overworld reward players for exploring substantially more than any earlier version.

Finding resources (such as ancient world relics, resources, Macca, and Glory money) is a part of exploration, however it is mostly facilitated by the discovery of demons and combat. Is the Press-Turn mechanism that has been used in past Shin Megami Tensei games returning? There are new Magatsuhi skills, a metered super ability that is unique to each demon. For example, Magatsuhi can be utilized to make every following strike a critical hit, inflict disease on all foes, or unleash a large Almighty onslaught for more damage. The same talents apply to demons in SMT as they do to everything else.

Nocturne’s legendary difficulty isn’t fully met in Shin Megami Tensei 5, but it’s a good thing for the game. Demon strengths and weaknesses are preserved in this entry, but they are progressed slowly enough (on Normal) that the balance between grinding and advancement isn’t shocking. JRPG fans who desire more challenging battles will appreciate the ability to manually customize and min-max their demons’ abilities due to their wide variety of affinities and capabilities.

The World of Shadows in Shin Megami Tensei 5 is perhaps the best example of demon fusion in the series to date. With the use of Dyad Fusion, Reverse Fusion, Reverse Compendium Fusion, and Special Fusion, a player may build the ideal squad. Essence Fusion allows users to pass on even more demon talents even though talent inheritance is no longer random. Quality-of-life upgrades in SMT4 compress SMT5’s demon fusion systems into an essential and rewarding growth tool, designed in a manner similar to SMT3: Nocturne’s architecture.

Nahobino’s skill set is similarly customized by players, forgoing Magatama in favor of a system that allows players to inherit the skills and affinities of other demons. The “Miracle” permanent enhancement system allows players to permanently boost a certain Nahobino affinity, as well as increasing the demon party’s capacity and increasing skill “potential” for each member of the party. As a malleable blank slate, the Nahobino may take on any battle role a player desires, allowing gamers to create demon armies around them.

The only probable drawback to the Shin Megami Tensei 5 gameplay experience is the game’s poor performance on a basic Nintendo Switch. There is a noticeable dip in frame rate during open world exploration and combat in SMT 5. This is taken into consideration by the game’s visual design, which does an excellent job at hiding its framerate issues, however the game slowed down significantly during intense cutscenes and action sequences with powerful particle effects. However, there were no major issues with the game’s performance, so this is only a minor irritation.