ALL THAT YOU WANT TO KNOW ABOUT LAHORE DOWNTOWN PROJECT 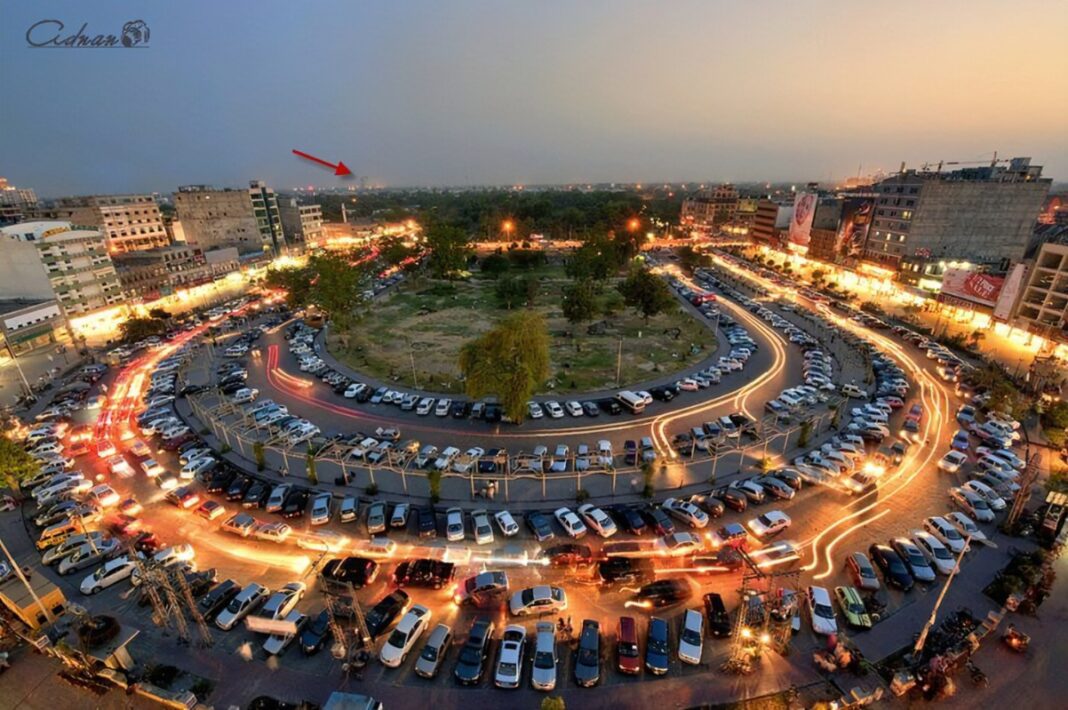 It is fair to say that Lahore is quickly running out of land for horizontal stretches and new residential communities with larger residences. If we’re talking about suburbia, we’ve all had to deal with the impact of growth on our agricultural resources, food prices, and the lack of open space. T

he conversion of rich areas into housing schemes has not only depleted our natural resources, but in most cases, the properties are too far from the city centre to qualify as our “dream homes.” As a result, for both residential and commercial real estate, the future of Lahore real estate lies in the adoption of a vertical construction style. You may also like to learn about the Silver City Islamabad.

The government advocates vertical expansion.
Prime Minister Imran Khan recently stressed the necessity of vertical expansion in Pakistan’s main cities. He also emphasizes the importance of quickly adopting new construction patterns in order to tackle future problems. We anticipate significant changes in the Lahore real estate market, as well as a surge in demand for luxury and mid-tier flats.

The Lahore Central Business District Development Authority (LCBDDA) came up with a plan.

Following the opening of the Downtown, Lahore’s first Digital and Residential City will open. According to reports, Lahore Downtown will be a well-organized and well-planned complex with high-rise structures built with current construction techniques. These high-rises can be used by commercial entities such as banks, the entertainment industry, and retail brands, depending on their demands.

Seven mixed-use commercial properties in the CBD Punjab-defined area will be auctioned off to create the new megadevelopment. “Lahore Downtown will be a sign of quality and integrity for all by innovating new chances in the sector of real estate,” stated Mohammad Omer, Executive Director of Commercial LCBDDA. The initiative would not only attract domestic and global investment but will also create new jobs and economic prospects in Punjab.”

It’s worth noting that none of the firms listed above have received authorization to perform this activity under the SECP’s sandbox regulatory system. No individual or corporation is eligible to offer securities to the general public without the SECP’s prior permission under Section 87(2) of the Securities Act, 2015.

They pique your interest with infomercials or web advertisements that encourage you to attend free events or view free introduction films. However, you soon discover that you must pay a high sum in order to receive the instruction they offer.

The Securities and Exchange Agency of Pakistan (SECP) has already taken legal action against these businesses since the commission has the authority under section 301 of the Corporations Act, 2017 to dissolve these fake companies for their illegal operations.

The present government created the Central Business District (CBD), which began in the former Walton Airport region and featured various high-rise structures and residential units. It will be Pakistan’s first smart and environmentally friendly development initiative.

The government built the LCBD with a PKR100 million investment, and through land auctions, it has already produced PKR40 billion. In March 2022, the project is scheduled to reach PKR100 billion, and in March 2023, it will reach PKR200 billion.

The government expects this business district to bring in up to PKR 2,500 billion in revenue. Some of the significant facilities to be provided to the public in Lahore Downtown are blue roads, underground electricity, an underground traffic system, tree-lined boulevards, a reliable power source, and the internet of things. To know more about this project and several other developments in Lahore, Islamabad, Karachi, feel free to contact team Homes Pakistan at +92 (42) 35781936-9

Muhammad Junaid is senior Analyst, and Search Engine Expert. Extensive experience being an IT Manager in Park View City Islamabad. Work for years with local and international enterprises. Also, represent well-known brands in the UAE.